Nexon Foundation and Korean Cultural Center in Shanghai co-hosted a series of brick art exhibitions in celebration of the 100th anniversary of the establishment of the Provisional Government of Korea.

Titled Hand in Hand(手牵手) and Hope(希望) respectively, the exhibitions opened in the bustling city of Shanghai, where the Korean independence activists had founded its Provisional Government a century ago. Brick artists Bangoo and Jinkei featured artworks conveying a message of peace and harmonious coexistence for the future generation.

The exhibitions attracted and inspired more than 300,000 visitors. 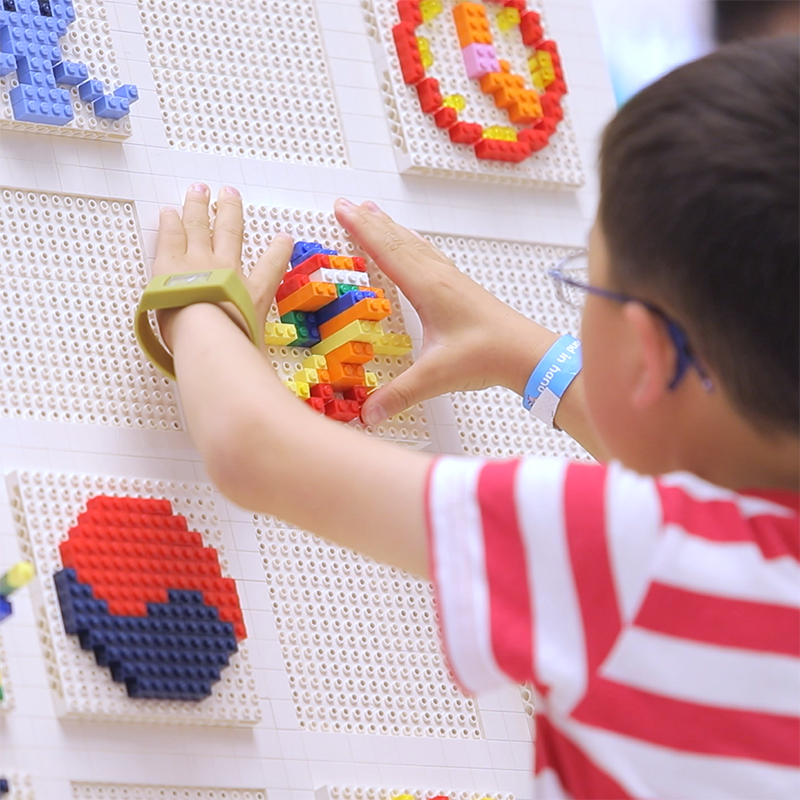 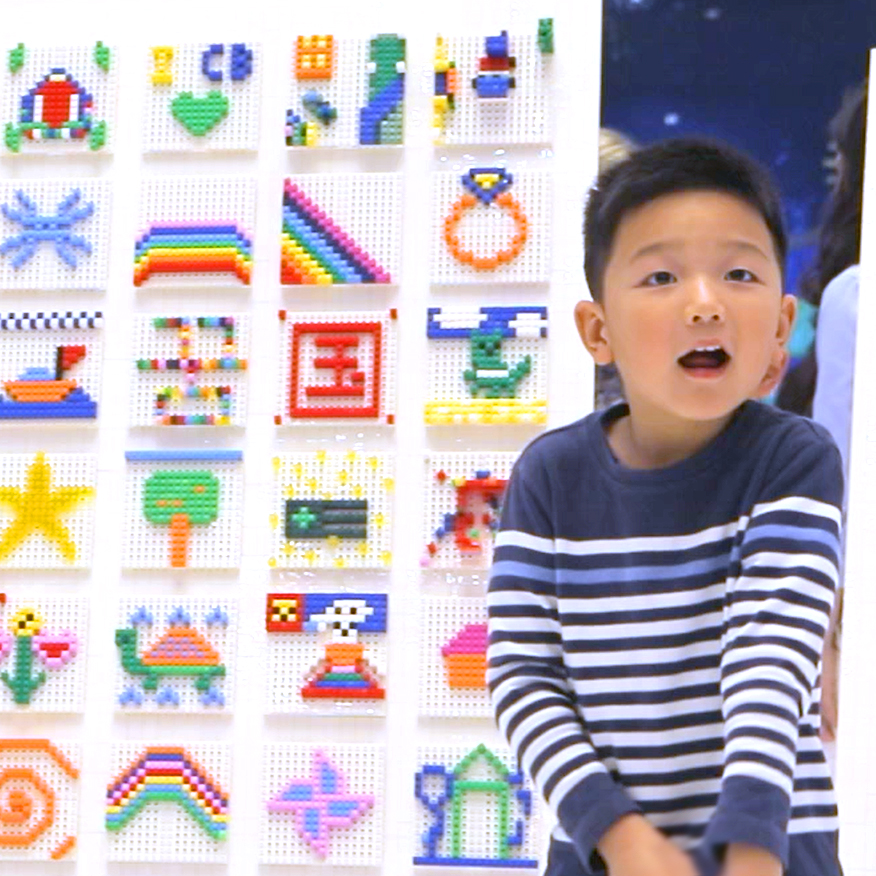 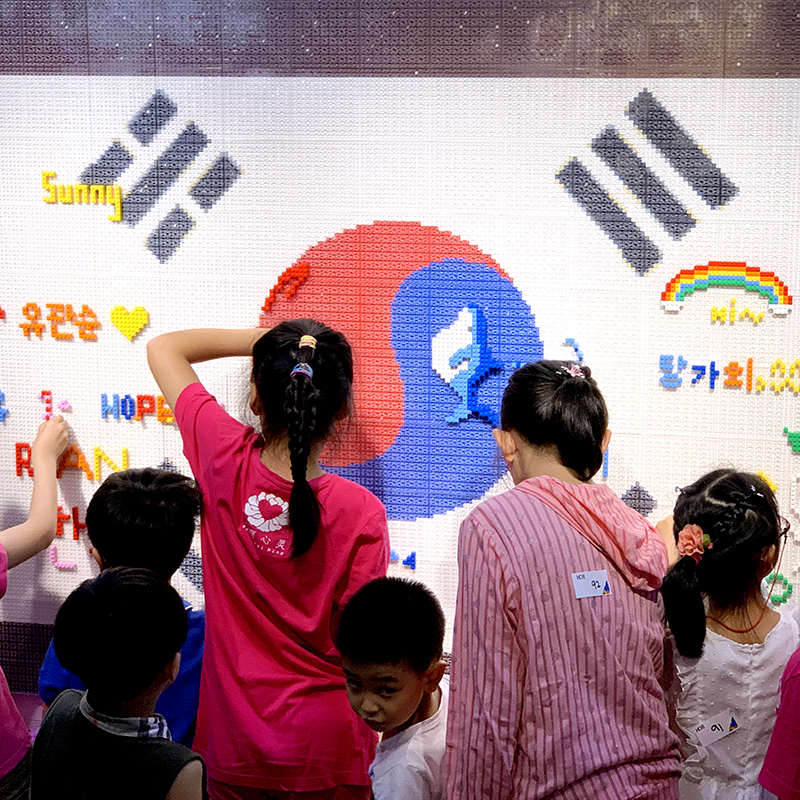